Canadian Religious Stewardship is the sole Member of the Sisters of Saint Elizabeth. Several years ago, the Sisters of Saint Elizabeth acknowledged the reality of their aging members and the fact that they could not sustain their traditional community apostolates or establish new ones.  At the request of the Sisters and the approval of the Diocese, Canadian Religious Stewardship assumed the responsibility for their governance and care. In 2020, seven Sisters remain, two live in independent and assisted living at Trinity Manor, four in long-term care at Samaritan Place, and one Sister continues to teach in Calgary. 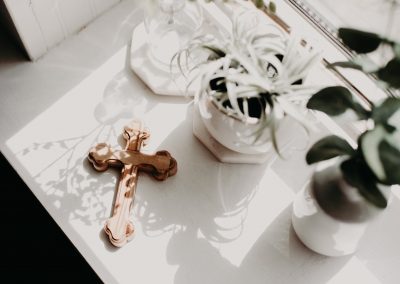 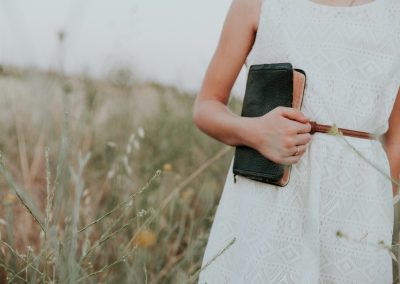 The ♥ of our Mission